This browser is not actively supported anymore. For the best passle experience, we strongly recommend you upgrade your browser.

Through the Looking Glass of Bankruptcy Valuation Methodologies 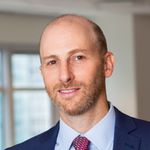 The Second Circuit released a new decision this week in Sears regarding bankruptcy valuation methodologies and the entitlement of second lien debt holders to adequate protection. Among other interesting aspects of the ruling, the Second Circuit affirmed the Bankruptcy Court’s adoption of a "net orderly liquidation value" for the debtors’ inventory as of the petition date (rather than looking to the actual values obtained by the debtors during the case). The Second Circuit also agreed with the Bankruptcy Court’s determination that valuation of the inventory was appropriately based on disposition, not use.

“If Sears had proposed to take its ample supply of washers and dryers and convert its stores into a chain of laundromats, then it might be said that it was ‘using’ the washers and dryers, just as the appellant in Rash ‘used’ his truck to generate income for the debtor in that case. But, of course, that is not what the Debtors ever proposed to do.” 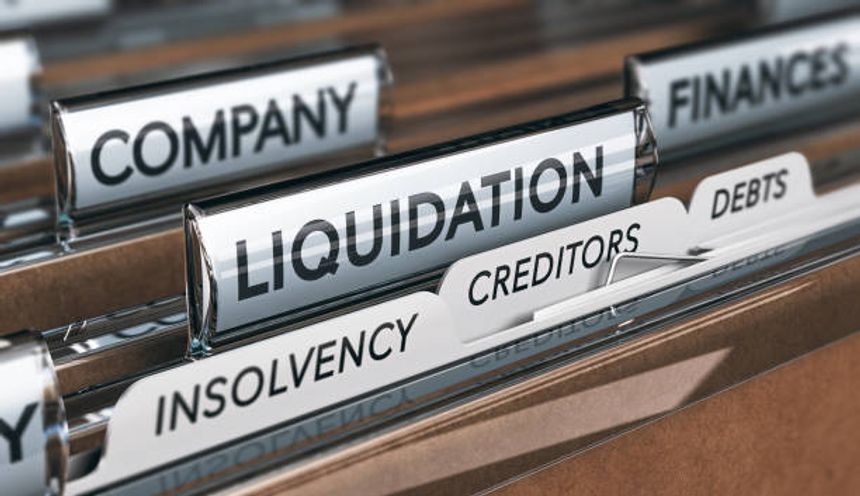 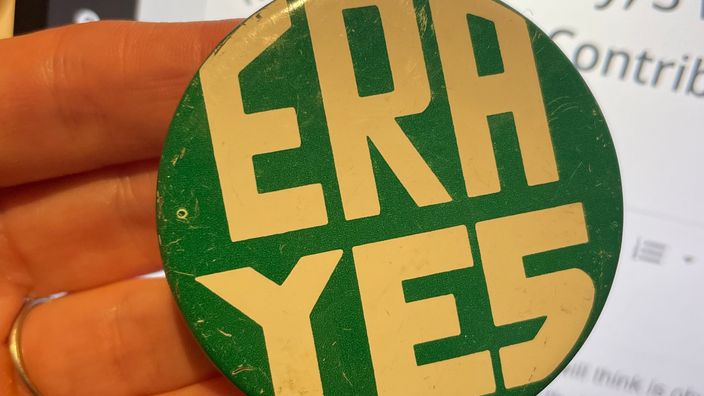 By Hara Perkins
I often think about what we do that our children will think is so obviously stupid. The way we treat our planet: that's a given. But what...

By Hara Perkins
By Jaclyn Grodin 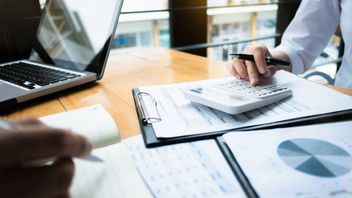 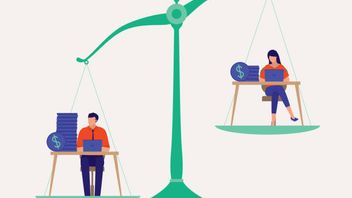